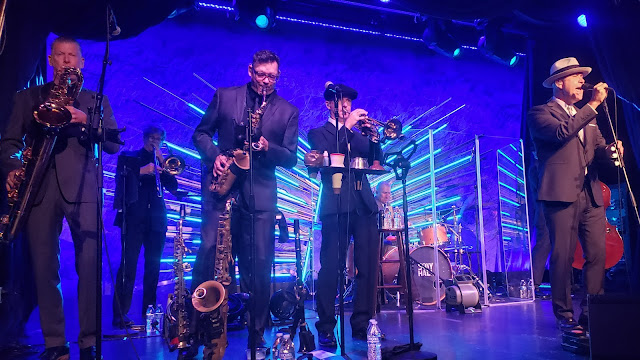 Some music is timeless. Big Bad Voodoo Daddy plays music from the Roaring 20s, both the 1920s and the 2020s. The band also covers many of the decades in between, with the greatest concentration being classic swing music from the 1940s and 1950s. The audience might not know which songs are contemporary originals and which covers are nearly 100 years old.

Vocalist/guitarist/banjo player Scotty Morris formed Big Bad Voodoo Daddy with drummer Kurt Sodergren in 1989 in Ventura, California. Morris named the band after a dedication that the blues guitarist Albert Collins signed on a poster to Morris after one of Collins’ concerts, “To Scotty, the big bad voodoo daddy." Big Bad Voodoo Daddy initially played clubs and lounges, eventually becoming the house band for a television game show, Big Deal, and the Espy Awards, performing at the half-time show of Super Bowl XXXIII, and making cameo appearances in numerous television shows and films. 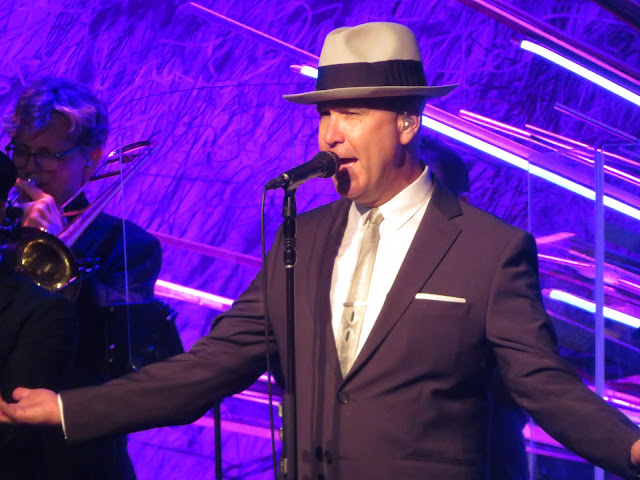 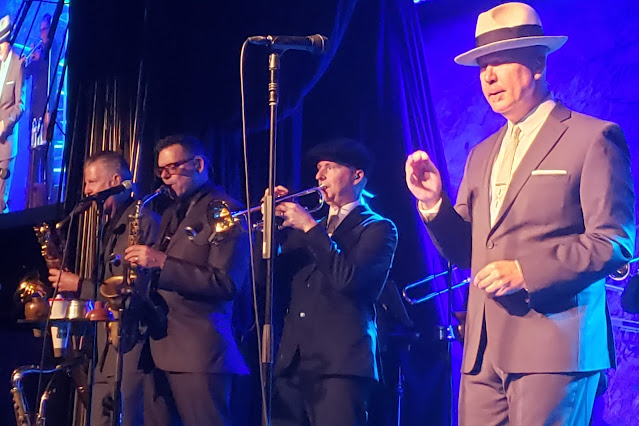 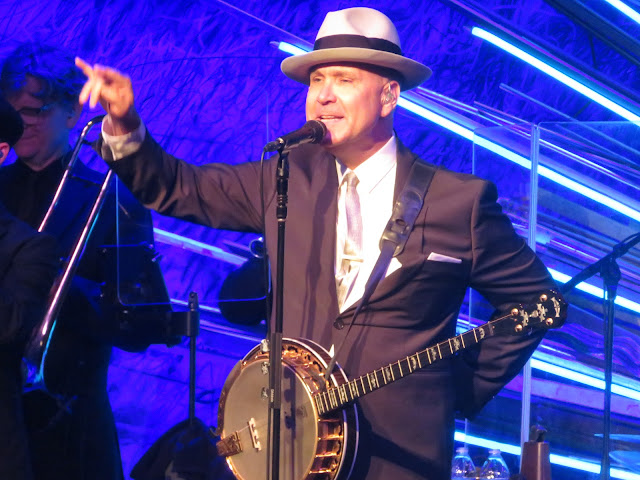 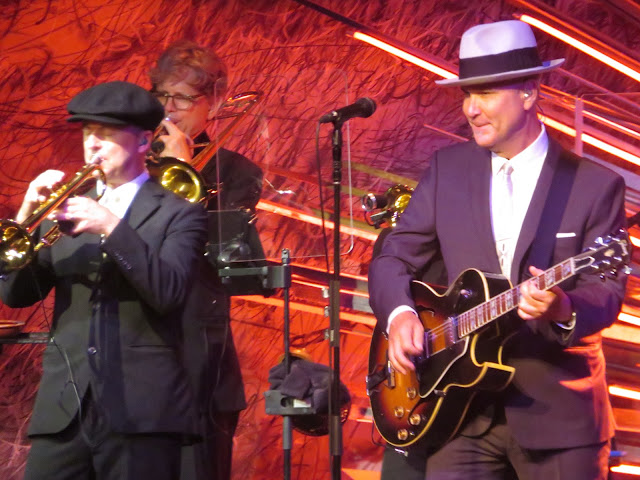 Morris started playing music in hardcore punk bands, but one would never know that by listening to Big Bad Voodoo Daddy. At Sony Hall, the suited band drew from Cab Calloway, Duke Ellington, Louis Armstrong and similar vintage catalogs, along with a mix or originals that sounded like they also came from mid-20th century catalogs. The songs were extended with lively leads by multiple horn players, who sometimes added a bit of color to the presentation with syncopated choreography. Morris playing banjo on several songs was a bit of a departure, but the biggest twist was the big band’s reconfiguration of Nirvana’s “Smells Like Teen Spirit” towards the end of the show.

For the most part, Big Bad Voodoo Daddy’s audience was comprised of cool middle-agers, with a sprinkling of hip seniors and youth. It took a few songs before audience members left the tables and chairs for the dance floor. Once the audience reached the wide open space, however, the dancing did not stop until the band left the stage. While this show was not the usual fare of Sony Hall’s bookings, Big Bad Voodoo Daddy proved that good old American music may always draw an enthusiastic fan base. 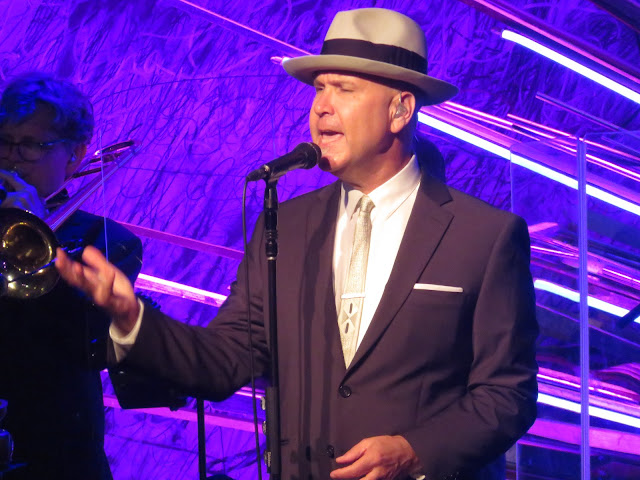 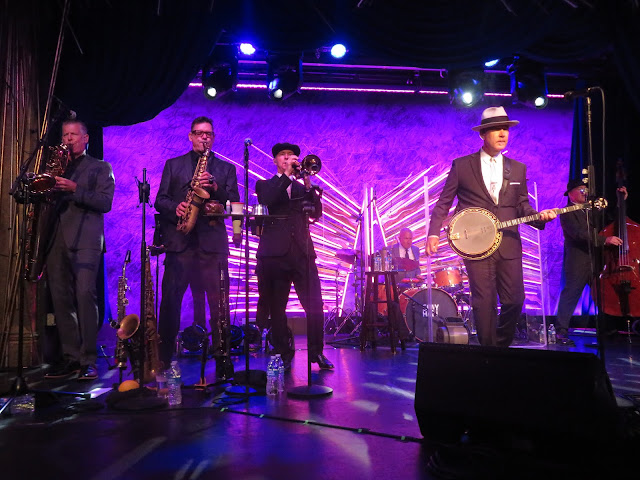