Bebe Buell at the Bowery Electric 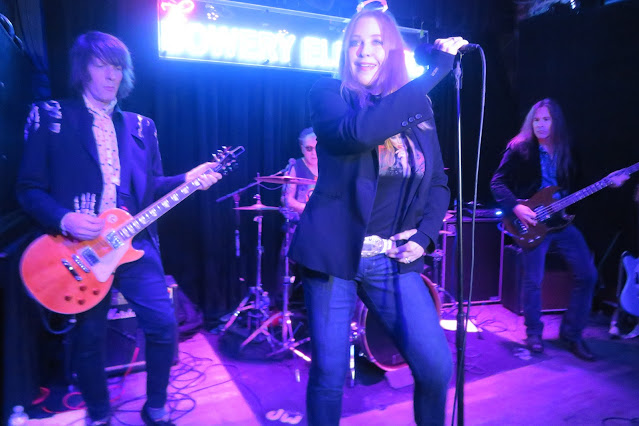 Bebe Buell has circled around rock royalty since age 15, when she dated Paul Cowsill of the Cowsills. At age 18, she relocated from her native Virginia to New York City on modeling assignments, but her heartfelt desire always was to be a professional singer. After posing as a Playboy magazine "Playmate of the Month" in 1974, she dated many of the world's greatest rock stars. By 1980, she was fronting her own band and playing local clubs including CBGBs, and a year began releasing sporadic recordings. For most of the 1990s, she retreated from the music world to manage the budding career of her daughter, Liv Tyler. Buell released her most recent album, Baring It All: Greetings from Nashbury Park, in 2018.

Some 40 years after her first performance on a downtown stage, Buell returned to the Bowery eager to rock again. She fronted a solid trio led by her husband, guitarist Jim Wallerstein, along with bassist Alec Morton and drummer Charles Roth. The band pumped and Buell responded by charging ahead with gutsy vocals. Singing energetic pop-rock songs, she carried the melodies well and engaged the audience in singing the catchier choruses with her. 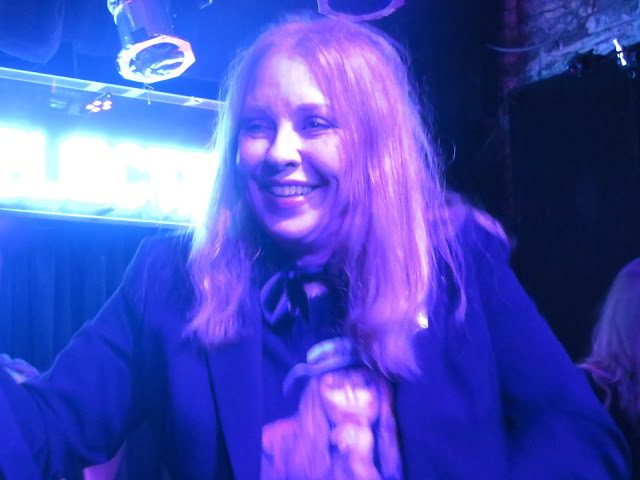 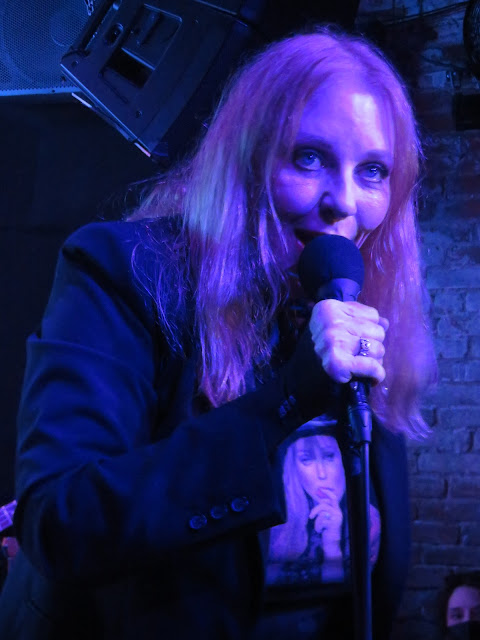 Buell's presentation was remarkably casual and transparent, perhaps because the audience seemed to be about half fans and half friends. Now living in Nashville, Tennessee, she recollected her life as a New Yorker. She dropped candid insider anecdotes about some of the celebrated rockers with whom she has been associated. The performance was a rock concert interjected with off-the-cuff snippets from her 2001 best-selling autobiography, Rebel Heart: An American Rock and Roll Journey.

On that stage, Buell played the rock queen she was always meant to be. Perhaps due to the familiarity of her surroundings, Buell took a song into the crowd, strolling comfortably through the audience, dancing with fans, and singing directly into the faces of her friends. Yet, while the audience grooved to her music, her charming charisma was greater than anything else on that stage. Her persona was so radiant and magnetic that her husband's impressive guitar leads could be overlooked. 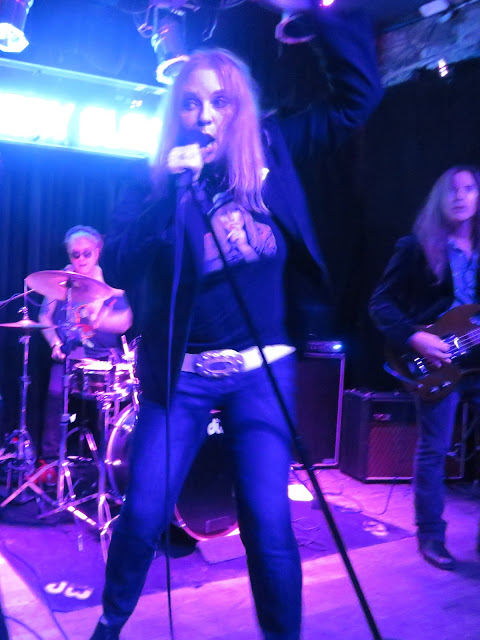 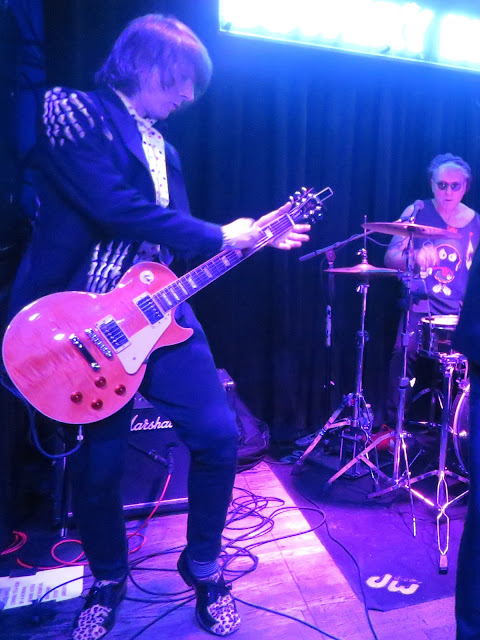 Almost at the end of the set, Buell stopped cold the rocking, silenced the band and the audience, and sang an a capella cover of "Superstar." Written by Leon Russell and Bonnie Bramlett in 1969, the lyrics tells the story of a woman who falls for a rock star, has a tryst with him, and then in delusion awaits his return to her, apparently believing him when he said he loved her. Although authored by an outsider, these lyrics, sung by her, played well into the autobiographical element of Buell's performance. Despite legitimate rock and roll credibility, she forever may be fated to be best known for the celebrated rock stars that courted her. 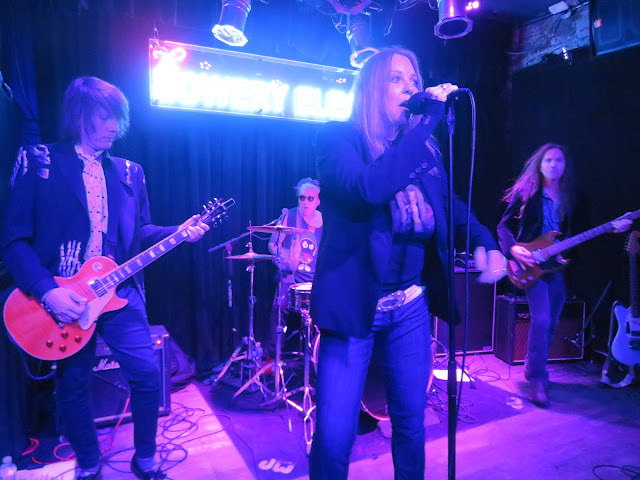 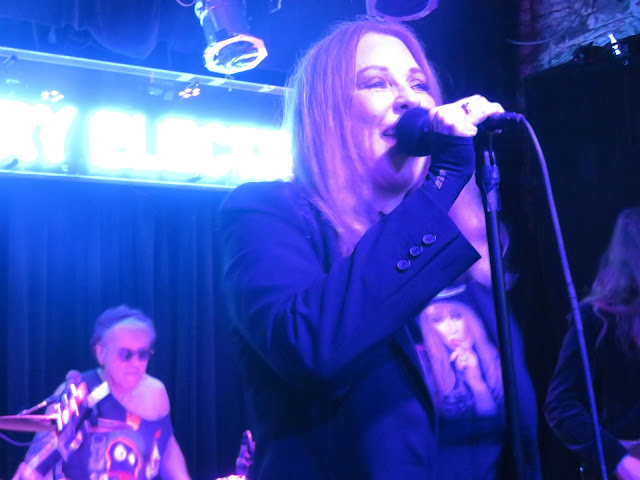 The Manhattan Beat covers New York City's live music developments as they happen. All photographs are by Everynight Charley Crespo, except when noted otherwise. For a list of Manhattan venues that are presenting live music regularly, swing the desktop cursor to the right and click on the pop-up tab "Where to Find Live Music." For a listing of upcoming concerts for live audiences, visit The Manhattan Beat's October and November 2021 calendars.